THE ONLY BROWN KID IN THE TRAILER PARK

Saw this Sunday night with my teenager cause he knows my friend Dion Flynn, the man who wrote and performs this one man show about his life. And what a life. You might know Dion from his appearances on Jimmy Fallon playing President Obama (and various other characters), but my son knows him from when we first moved back to Jersey over a decade ago when Dion sometimes took part in a monthly variety show in a coffee house here. Mostly he sang, and very well. But he also was a very funny guy, and turned out he did comedy improv.

But there's a whole lot more to his story than what the title of this show makes clear, and it's all entertaining as well as engaging, raw at times, polished at others, brutally honest and subtly, and not so subtly, insightful and humorous, but ultimately triumphant. Like most great stories it's a tale of redemption (if not exactly revenge, though there's a bit of that too) and would be worth your while to go and see if it turns up anywhere near where you live. 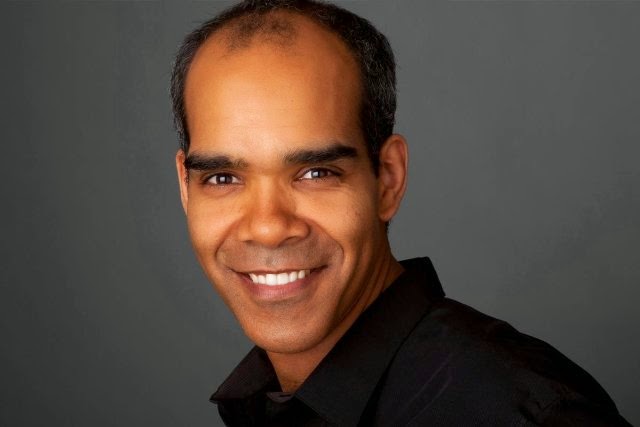