DINING AND DRINKING (WITHOUT ME) OVER THE YEARS PART FOUR 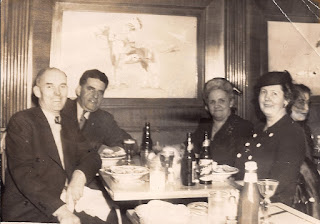 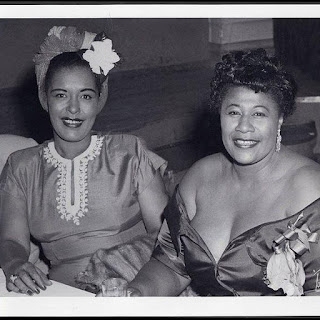 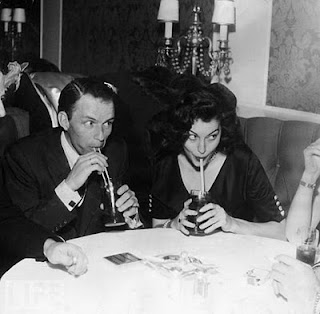 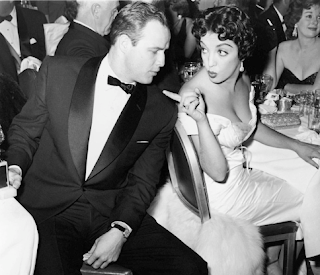 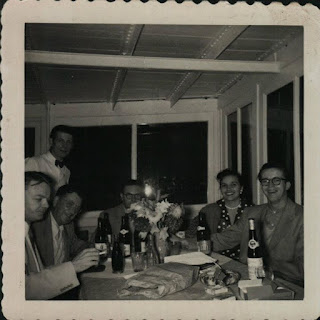 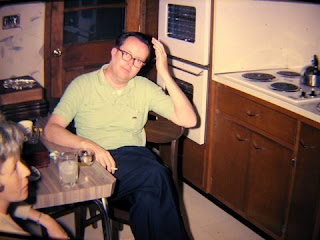 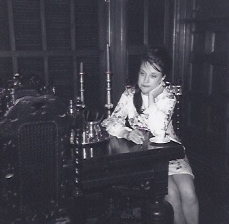 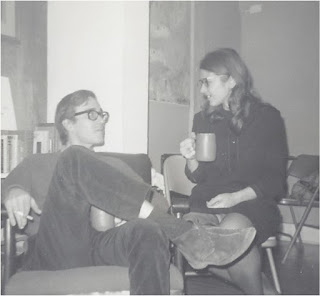 Canadian poet Wayne Clifford and his wife Julie in our apartment in Iowa City c.1967 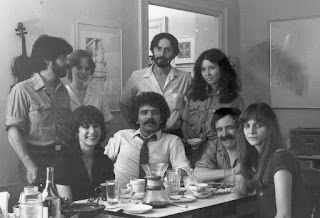 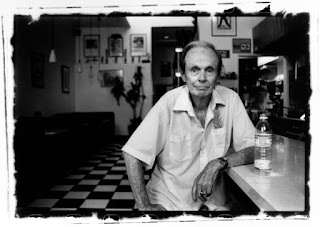 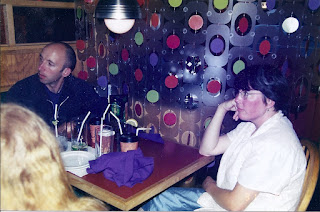 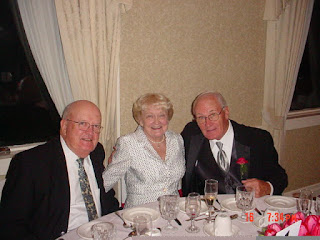 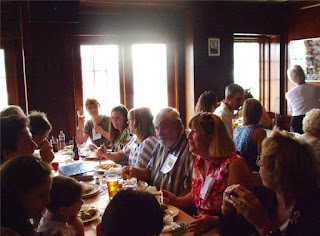 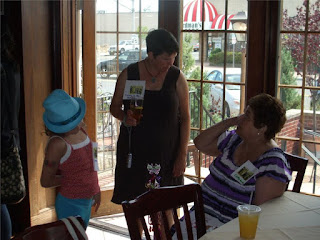 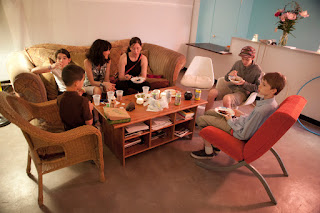 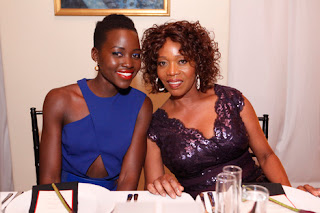 Great photos, comme d'habitude. In that one from my old apartment, it's Tad Wanveer (sculptor; involved with Diane Ward for many years) on the left end and painter Becky Levenson (then Doug's girlfriend)on the other end.

thanks for clearing that up Terence