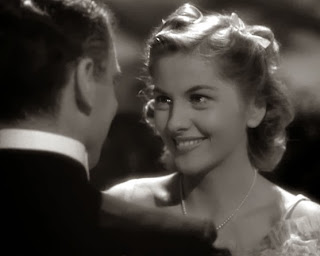 Maybe best known for Rebecca, and deservedly so, she was most luminous and sympathetically beautiful to me in her smaller but necessary role in The Women.  Starred in movies in the 1930s and was still acting on TV in the 1990s!  Almost made it to a hundred.  Good for her. 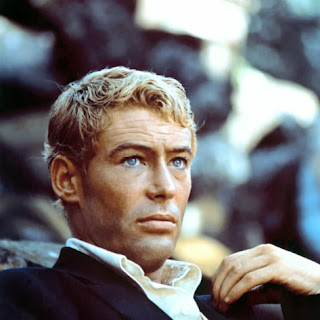 Looked that good and could still act, though he could also overact. Lawrence of Arabia is of course what everyone is referring to in his obits and tributes. But amazingly, my favorite performance and I think in many ways his best was just a few years ago in Venus, playing an aging matinee idol at the end of his life. His most understated and for me most powerful performance. 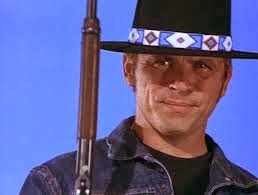 Tom Laughlin created Billy Jack. Though not as great an actor as the two above, he made as strong a mark on his generation of movie goers, or I should say mine. The first action movie hero to stand up for hippies and peaceniks getting the brunt of the violence in the 1960s, despite revisionist histories trying to make it look like the other way round. The movies were low budget and looked it, the acting often stiff or unrealistically "natural" etc. But revolutionary in their stance and message. John Wayne types can fight for lefties too!

Thanks to all three and what they gave me as a movie lover.
Posted by Lally at 11:36 PM

Oh God bless them! Michael your tributes are always so beautiful. I love the photos you choose also. Thank you so much. I remember seeing Billy Jack in the theatre as a kid & of course loved the others mentioned (but still haven't seen Venus yet). Well, I am sure Richard Harris will be welcoming his good friend in some wild Irish way...

Wouldn't you like to be there to see that? And thanks for the compliment Jen.